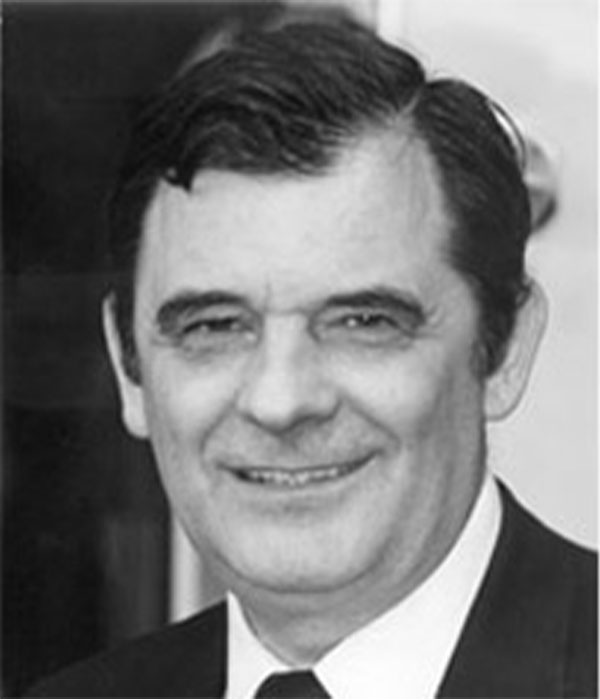 Ilija Kamchev was born on December 6, 1937 in the village of Marena, Kavadarci. He moved to Skopje with his seven-membered family in 1944. Using his great enthusiasm and vision about things, he graduated from the Faculty of Economics with excellent results. He gained his first work experience at Makoteks, a large company specializing in textile in the import-export sector.

In the years that followed, Kamchev developed his entrepreneurial skills. One of his greatest successes was recorded in 1971, when Ilija Kamchev, as an employee of Macedonia Koop, founded a representative office of the company in Sofia, thus becoming the youngest representative in former Yugoslavia. After returning to Macedonia, he was employed at Tehnometal, within the import-export sector, as director for representation and re-export.

His successes continue at Makedonija Sport, a sports equipment and trade factory. In 1978, he was appointed head of the pre-liquidation company, facing a major challenge - to decide the fate of the plant and the then 230 employees. In those extremely difficult moments for Makedonija Sport, thanks to the strong will, sacrifice and knowledge of Ilija Kamchev, the company did not go down in history.

As a man who always advocated for quality, he opened a completely new factory that incorporated the most modern equipment at the time, opened new stores where customers recognized quality, and by employing new staff 600 families secured their future. Ilija Kamchev achieved the entire investment in new production, sales and human facilities without any borrowing. He managed Makedonija Sport until 1989, when he left for a short period to work at Centrotekstil in Belgrade.

January 30, 1990 is engraved in the hearts of the Kamchev family as the date when Ilija Kamchev together with Jordan Kamchev founded their own private company - Orka. The beginning of 1990 meant the beginning of a new era in the Macedonian economy. On that day, a reality began to live that Ilija Kamchev had been dreaming of for decades - creating a powerful company with its own capital and hard work.

Successes of Orka that we are now proud of were preceded by hard work, selfless investment and skillful management, trust and confidence that the founder instilled in his partners, employees and customers. Ilija Kamchev's Orka started modestly with a team of 30 production workers and a shop. Over time, the company expanded its capabilities by following new work trends and promoting a successful corporate governance model.

During his 40-year career, Ilija Kamchev was respected by his loved ones, employees, partners and clients to whom he selflessly transferred his experience and knowledge. He will remain in our memories primarily as a man with a big heart. Ilija Kamchev sincerely loved and respected his country, the employees of Orka and his family.

Throughout his working life he created a successful team that tirelessly continues to follow in his footsteps. It is easy to continue running a company whose stub is based on honesty, vision, commitment, trust and quality. We would like to emphasize that it is a great pleasure and a great honor for us to be his collaborators.

We are proud to talk about his life achievements from the very beginning. Thanks to his visionary power, dedication and selflessness, Orka has managed to rise at its present level - a renowned company whose brand is synonymous with success, quality and reliability. His skill, virtue and humanity are the inspiration and motivation for all of us who have had the privilege of being a part of his life. 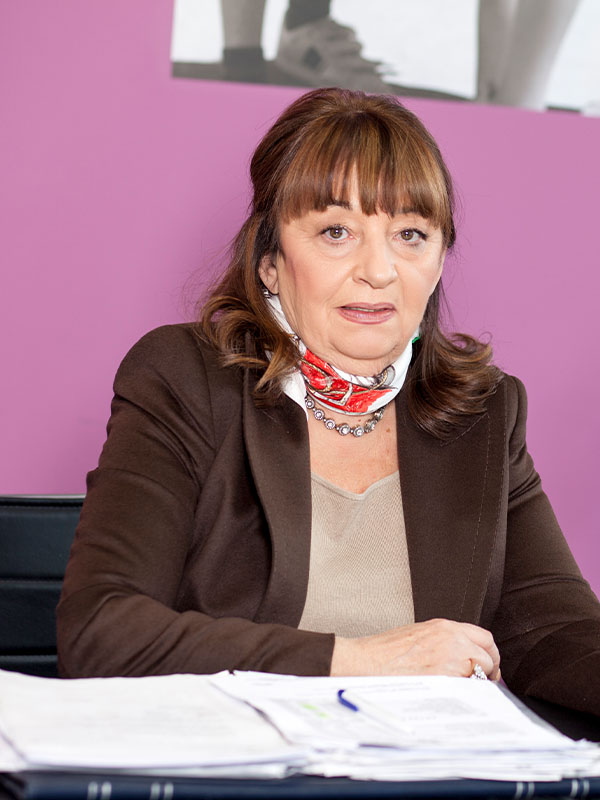 After graduating from the Faculty of Economics in Skopje, Ratka Kunoska-Kamcheva began her career at Technometal - Vardar Company as head of the export department. In 1990, Ratka Kunoska-Kamcheva, together with her husband Ilija Kamchev, founded the private textile production company Orka CO Skopje. In times of blockades and transition, but with great commitment they managed to build a brand that shortly became a synonymous with quality. The beginning of operation of this company marked the beginning of a new era in the Macedonian economy. The Kamchev model, credited with creating hundreds of jobs, is an example of successful business management. They laid the foundations of a company that today is a regional leader in many industries.